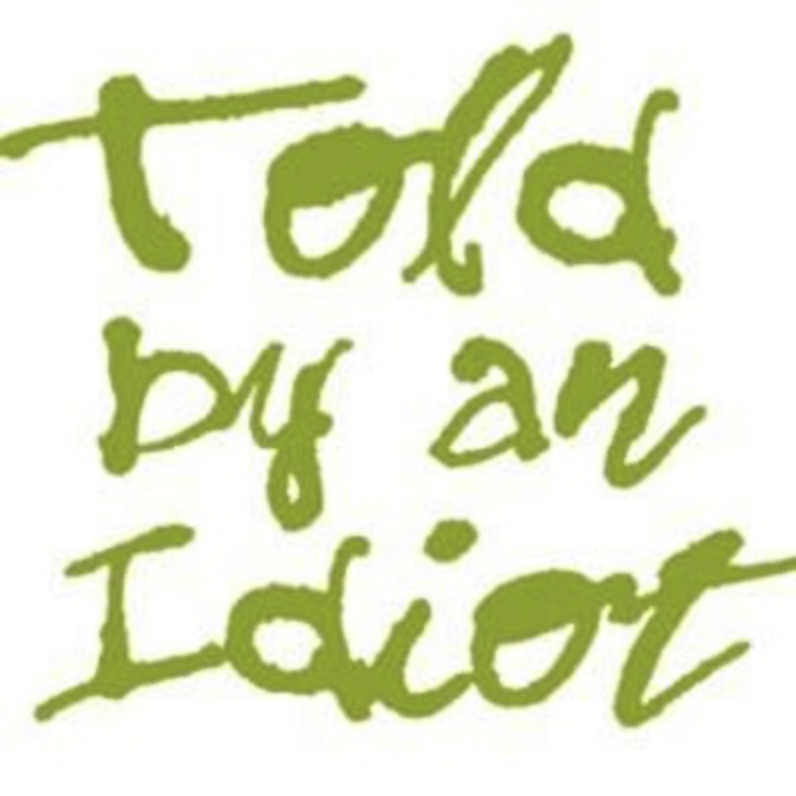 Posted at 14:20h in Uncategorized by admin
0 Likes

This week, we were joined by Paul Hunter of ‘Told By An Idiot’.

Paul began with a chat about his career to date, from being an undergraduate in Dramatic Art at Middlesex Poly, to founding ‘Told By An Idiot’ with Hayley Carmichael. He shared some of the influences that were discovered at an early stage in his career, that continue to resonate in his process and work today. Notably, the teachings of John Wright and an affinity with both mask work and improvisation. Commedia dell’arte, an early form of Italian theatre that celebrated both mask and improv, has become an important part of the ‘Told By An Idiot’ ethos.

He then spoke specifically about the development of one of the company’s more recent productions, The Strange Tale of Charlie Chaplin & Stan Laurel. Paul aims for  “a loose collection of idiots” when casting productions; by mixing old-hands and new faces, the personality of the company is safeguarded but also helps the work to nose forward without getting trapped in it’s previous successes. Paul describes their rehearsal room creativity as ‘ensemble-born’; whilst the company might have distinctive roles in the eventual production, everyone is encouraged to participate outside their remit in the early stages of the process.

Paul’s work is known for it’s comedy, so it’s interesting that they don’t always start with source-material that is immediately comic. For example, the dark narrative of I’m So Big (one of the company’s earliest works). Paul likes to find the comic by looking at the humanity in darker material.  Another route in is by weaving in a second clashing idea; for example when making Heads Will Roll, the company fused the historical tale of a quest for El Dorado with 1980s soap opera.

Paul also counselled that comedy works best when you are constantly surprising your audience, and also has the freedom to riff with a particular audience. This is why the company keeps moments of every show free for improvisation. For example, in The Strange Tale of Charlie Chaplin and Stan Laurel, a pianist was invited from the audience to help the performers. Obviously, depending on the person, and their skill level, that segment of the show was always different. The vitality of the moment offered a great opportunity for comedy. 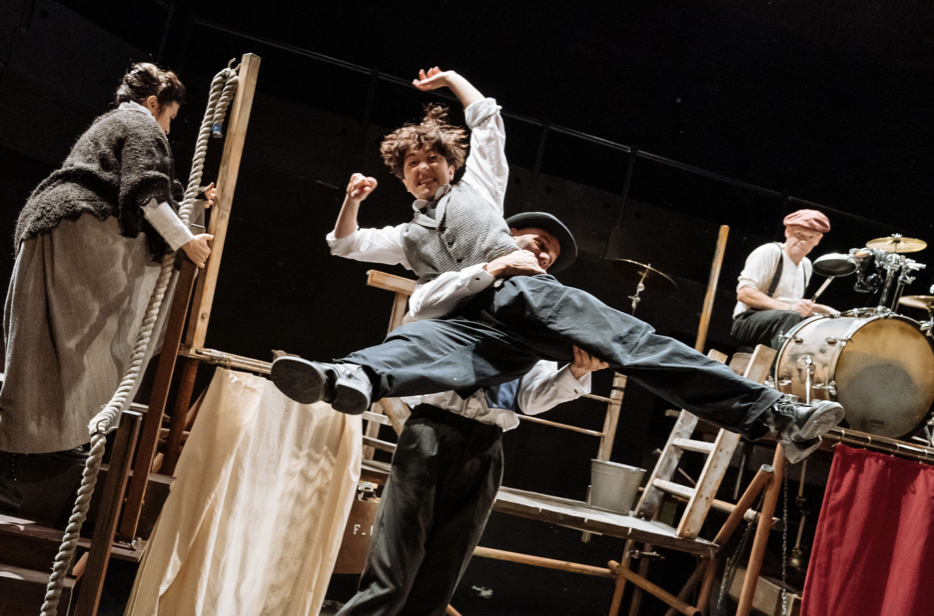 Paul ended with some wise words about making work in the current climate, fresh off the back of reviving a Covid-proof Get Happy for the Greenwich and Docklands International Festival this year. In essence, don’t be too precious and don’t brow-beat ideas away through over-analysis. Just doing something in front of another group of people is valid, and joyous.