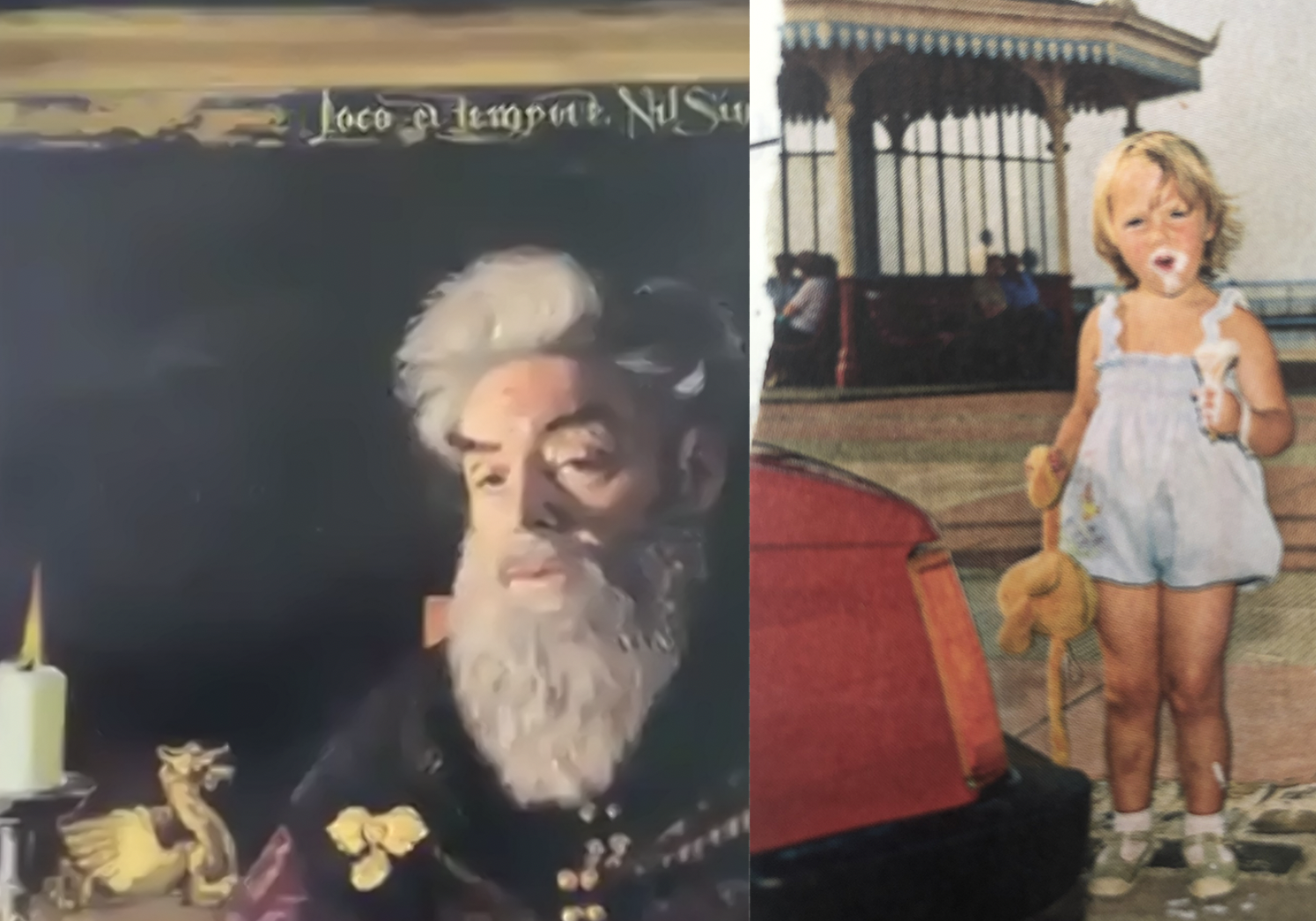 Posted at 13:55h in Uncategorized by admin
0 Likes

This week, Sarah Wright introduced us to an approach that can help to nurture new creative ideas and projects. 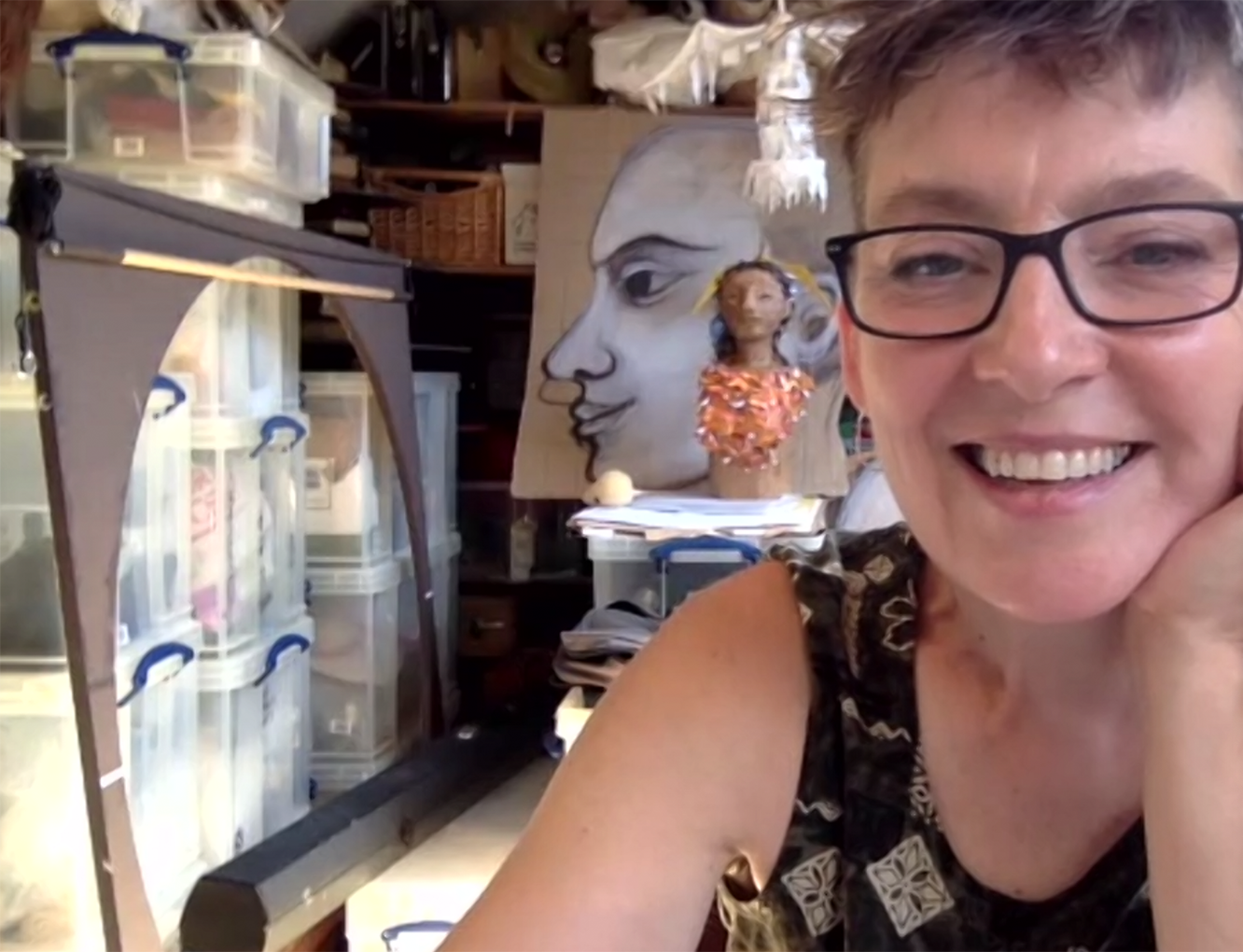 Firstly, she spoke about her experience establishing the Curious School of Puppetry, and how her initial idea was at first thwarted by ever present critical thoughts.  By establishing three different modes, she was able to separate these different ‘brains’ that we juggle as artists, and avoiding overwhelming any of them.

To open the session, we went through several exercises to energise our creative muscles. The first was an Anna Murphy exercise: find a photograph of a stranger’s face (from a book, a newspaper, the internet), and write a shopping list for the character you see. Then,  do the same, but imagine that the character is in a different part of their life. Here are some of the example characters discovered by the students:

The next exercise was about an object; any object found around the house. We collected words around the ‘personality’ of that object, before writing a short piece (in under 5 minutes) from the point of view of that object. The development of this was to write a second monologue, but this time imagining that object as a human character.

The final stage of the workshop tasked us with bringing an idea we were nurturing to the table! We then set up three separate spaces around our homes: a chair for three different creative voices. These were described to us as “the dreamer”, “the realist” and “the critic”. We talked about what each of these voices bring to the development of a creative project:

The Dreamer: the voice of the ideas with no boundaries.

The Critic: the voice that points out the niggles that get in the way of the Dreamer. This can be quite a negative voice, and one that tends to put the brakes on the Dreamer.

The Realist: the helpful voice that is very observant of the Dreamer, who asks the practical questions of an idea.

Particularly in the context of Covid-19, this session felt very useful and offered a process to nurture your ideas in trying circumstances, at a time where the road of the artist can feel clogged with fear and uncertainty. Try it!

Our Still Curious Tuesday Sessions are enabled thanks to the generous support of Arts Council England.