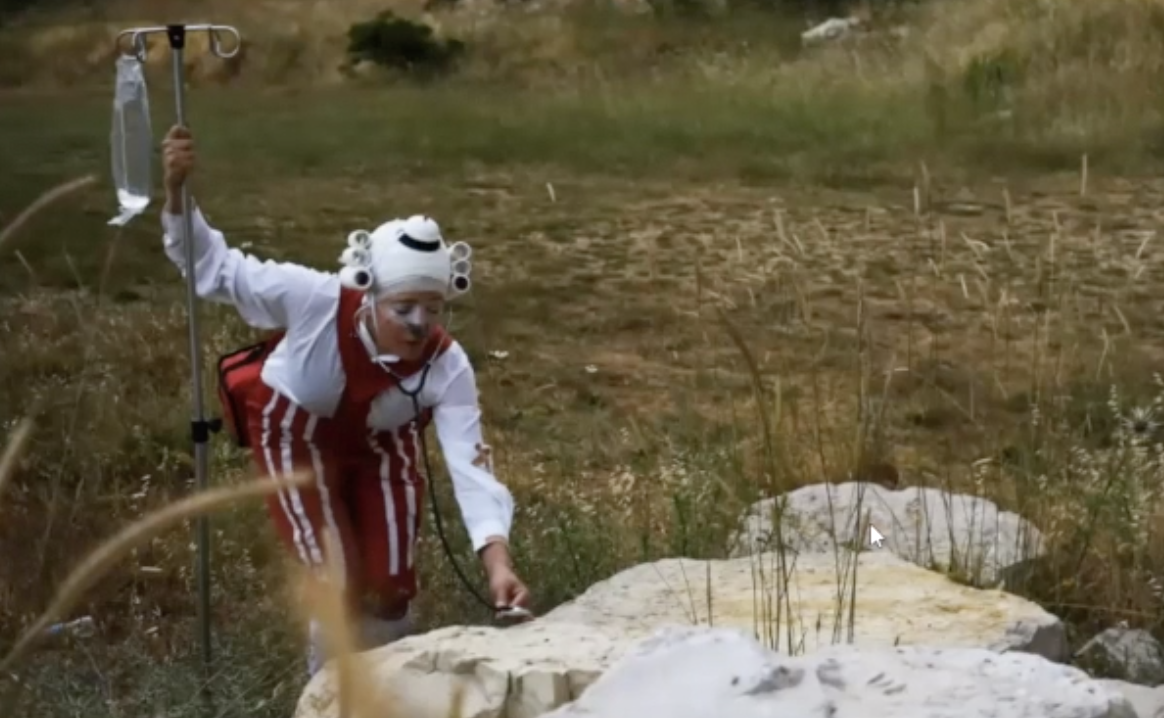 Posted at 17:06h in Uncategorized by admin
0 Likes

The Hammana Artist House is a multidisciplinary art residency space in Lebanon, with a focus on the performance arts. The current Executive Director, Marielise Yousseff Aad, joined us for this week’s session.

Firstly, she talked about her personal journey with puppetry, and particularly about the various puppet companies that are based in Lebanon that she has worked with over the years. After graduating from the Lebanese University’s Institute for Fine Arts, she spent several years performing with the Lebanese Puppet Theatre (founded by Karin Dakroub), which specialises in productions for young people. 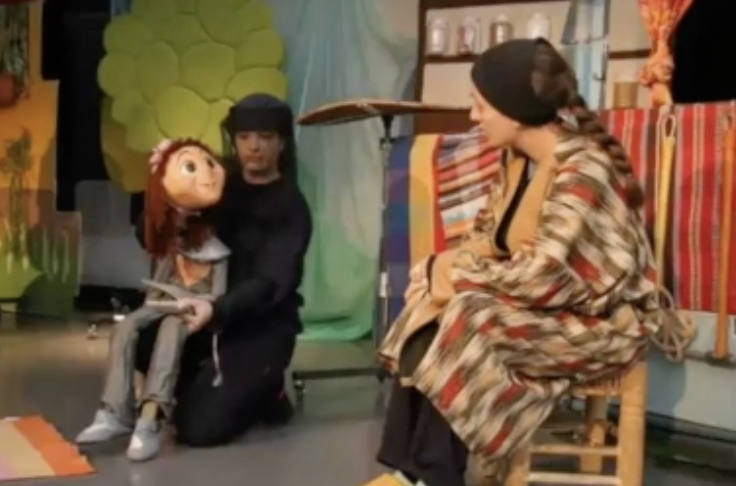 She then began working with Collectif Kahraba, who have a broader audience demographic. Their performances tend to be stories gathered from local communities, and are then performed within those neighbourhoods (ie. on the rooftops of houses).  The company’s missive has always been to tour quality theatre across Lebanon without restriction. In effect, this means much of their work is performed in non-traditional spaces with a strong emphasis on community participation. They also host an annual festival- Nehna Wel Amar Wel Jiran- which survives with minimal public funding thanks to the community’s investment (offering spaces for performances, or cooking for artists)  More about the festival can be seen here. 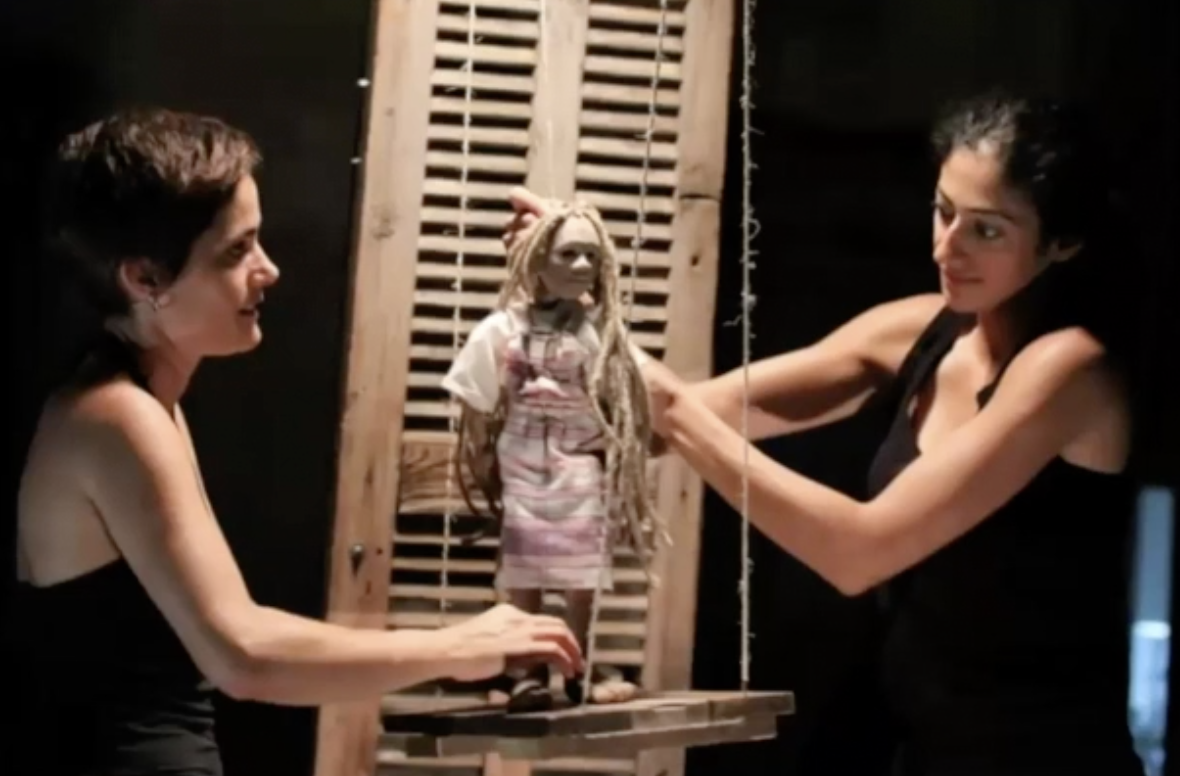 In 2016, the Hammana Artist House was founded by D. Robert Eid, in partnership with Collectif Kahraba. The space, now expanded to include a studio and space for up to 40 artists, exists to offer residency and workshop opportunities artists. They tend to prioritise those artists living on Lebanese Territories, but have a history of providing residencies with international artists.   Residency spaces aren’t widely available in Lebanon, so there is extraordinary demand. To be able to give artists hope, and breathing space, is a wonderful opportunity. They are careful to match artists staying at the house: local with international; professional with amateur. This provides a nurturing experience where both parties can learn from the other, and maximise the reach of the residency.

As a clown doctor (under the name Doctora Warde) she has spent much time visiting hospitalised children over the years, but since Covid-19 has been unable to do this. As a progression of this clown work, she has created Vol-Terre, an innocent clown character that collects stories from the community about love. For her, Vol-Terre is an excuse to invite people to remember love in the world. So far, this has involved interacting with members of the public on the streets of Hammana, but she soon hopes to be able to visit people’s homes.   She is also investigating ways of documenting the stories of love that people share with her for a wider audience.

The refugee population in Lebanon is very high, and because the Collectif’s manifesto calls for interaction with everyone in the country, they have become heavily involved with the refugee community. Marielise will be involved in Good Chance’s “Little Amal” as a puppeteer, which is an international project that hopes to bring some of these issues onto the world stage.

The way in which Marielise works with her community, and her strong belief that art can change the social fabric of both her country, and the world, was incredibly inspiring.

Our Still Curious Tuesday sessions are enabled thanks to the generous support of Arts Council England.