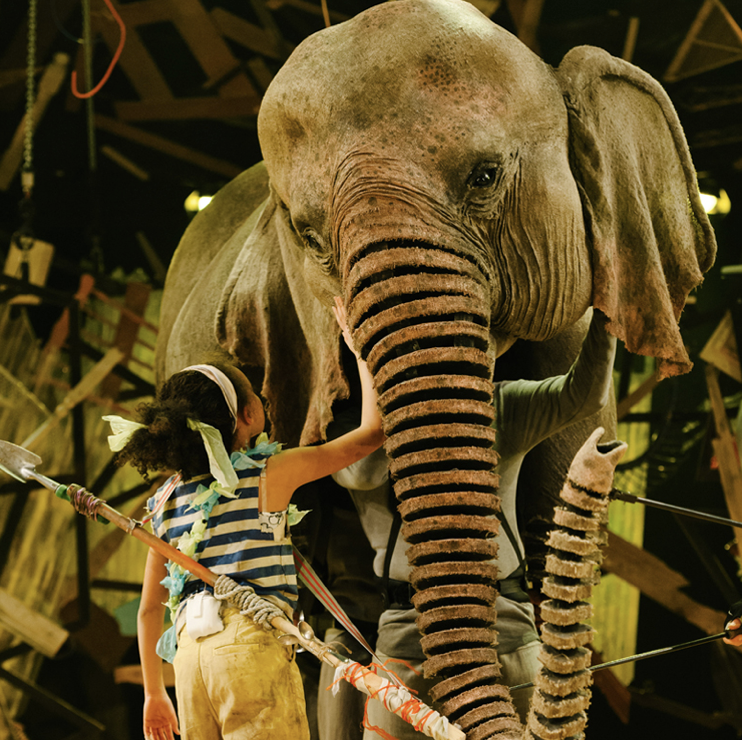 Posted at 10:47h in Uncategorized by admin
0 Likes

Gyre & Gimble describe their modus operandi as “puppet permeated performance”, often designing and directing puppetry that exists within non-puppet theatre work.  Toby Olié joined us this week to describe his experience in this field, before sharing a little about his most recent venture: designing and directing a central puppet character in “A Robot In The Garden” for Japan’s Shiki Theatre Company. 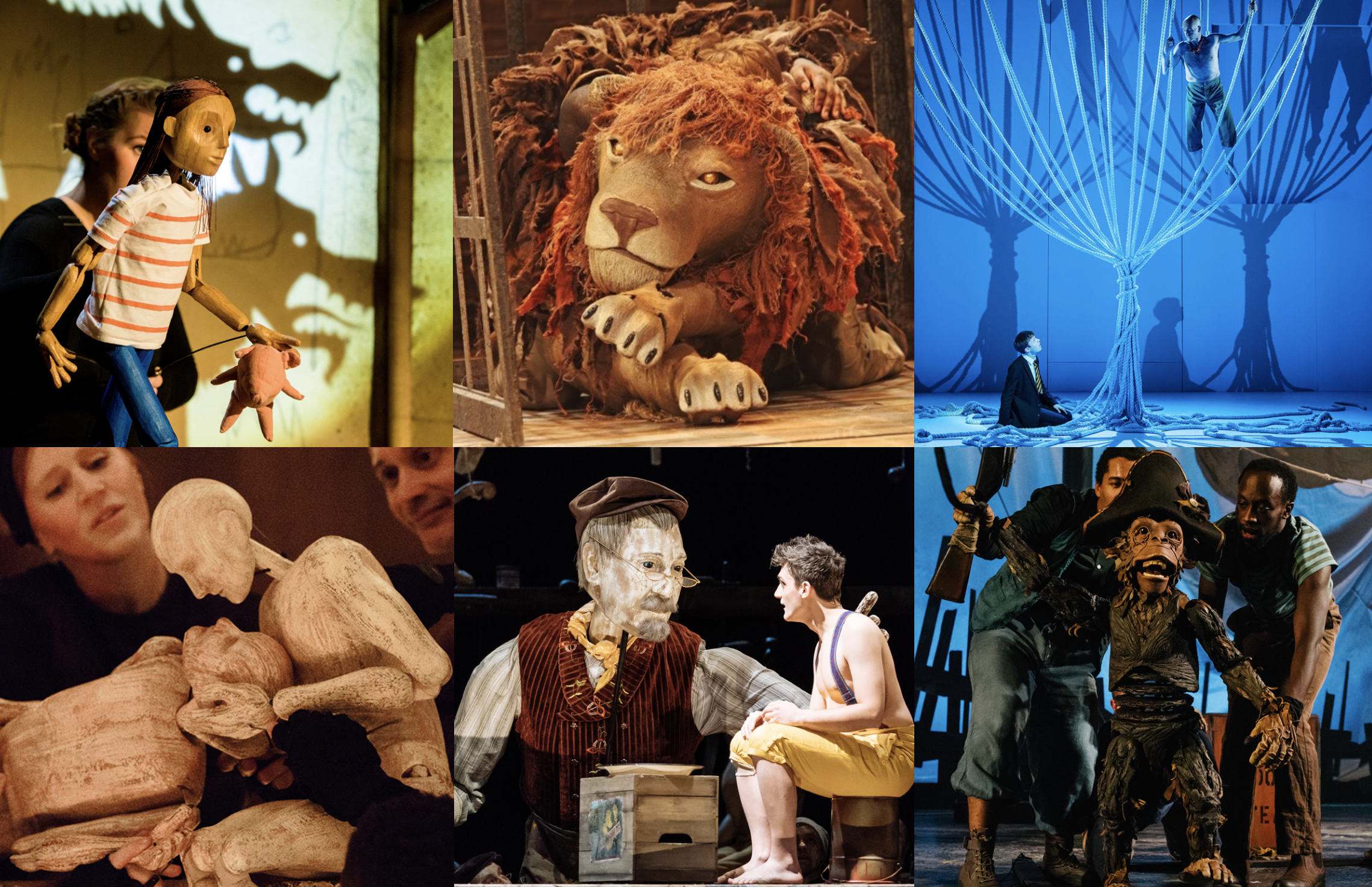 Toby’s first insight was about the dramaturgical imperative to include puppetry in a production at all. He believes that the puppet needs to be vital to the narrative; a puppet shouldn’t be included merely as an interesting theatrical device, it needs to impact the story in a meaningful way. He described this as a puppet-centric Bechdel test. He also believes that, since the explosion of War Horse, audiences for puppetry have become more sophisticated, and the framing of the puppetry should also be explained dramaturgically. Why are there puppeteers? Who are they? Whilst this doesn’t have to be explicit, the presence of the puppeteer can be exciting and/or add an added layer to a production, and shouldn’t be overlooked.

When readying a script or source material for rehearsal, Toby will tend to prepare a version of the printed script that allows for much more visual language than is usually afforded by stage directions or double sided scripts. This is part of the process of creating breathing room for a puppet within a performance. If he is working on a production from it’s inception, Toby will also cultivate a relationship with a writer/adaptor that negotiates this breathing room. This is obviously project-specific, but often involves reassuring a writer that the replacement of text with the visual doesn’t sacrifice character.

Toby also emphasised the importance of research and development time. Usually, he would push for several RND phases before hitting the formal rehearsal period. The first of the RNDs is usually concerned with finding out what the puppet language might be within the context of the wider production, and the second investigating the puppetry more closely within the chosen convention. He also pushes for time with the puppeteers before the rehearsal period, so that they can become familiar with the puppet and hit the ground running.

Toby aims to be in rehearsals continuously as a puppet director, and after accumulating more experience, he is now more prepared to fight for this from the outset. Generally, he views working as a puppet-directing as uncredited co-directing, in the same way that a movement director often works with a director. Once in the rehearsal room, he has various methods for working the puppet into scenes. He will tend to direct the puppet as an actor in the room, but has various techniques that aim to speed up the process, and help to resist the urge to over-finesse the puppetry before sketching out the broader brush strokes. He also believes in the empowerment of the puppeteer, likening them to instrumentalists. Eventually, the puppeteer will become the maestro, and as the puppet director you are merely the mirror and the taste monitor.

Toby ended the session with a little insight into his work on “Robot In The Garden”, an adaptation of the book by Deborah Install for Shiki Theatre Company in Japan. Toby has designed the puppet, and is now puppet directing. Whilst the original plan was for him to join the rehearsal room physically, due to the pandemic he now dials in digitally. It was great to hear about the specific challenges that arose in this context. Particularly, the difficultly of puppet directing without having had your hands on the finished puppet, or how screen-fatigue needs to be managed, or how building a rapport with actors needs to be approached slightly differently.

You may be interested Toby’s first session for this Still Curious Tuesday programme; a making workshop around articulating simple 2D puppets. Click here to read more.

Our Still Curious Tuesday sessions are enabled thanks to the generous support of Arts Council England.