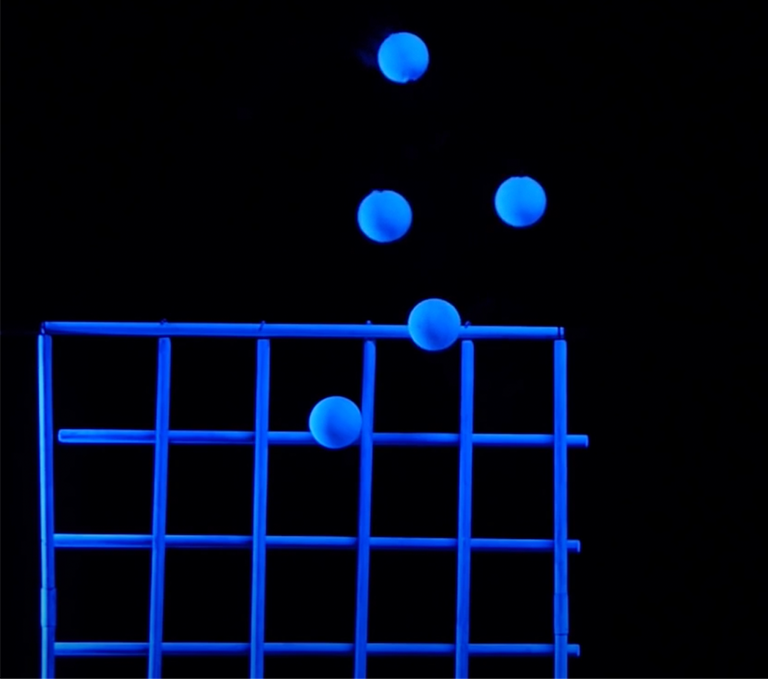 This week, our Still Curious session was a lecture by puppet and theatre director Mervyn Millar, of Significant Object. In 2018, Mervyn was Artist in Residence at the Centre for the History of Emotions, researching what might be happening in your brain when you watch puppetry. Mainly he did this by reading academic articles and travelling up and down the country speaking to experimental researchers in various fields to ask them what they thought. This included experimental psychologists, neurologists, and philosophers, as well as the puppeteer Stephen Mottram. His session shared some of his findings. 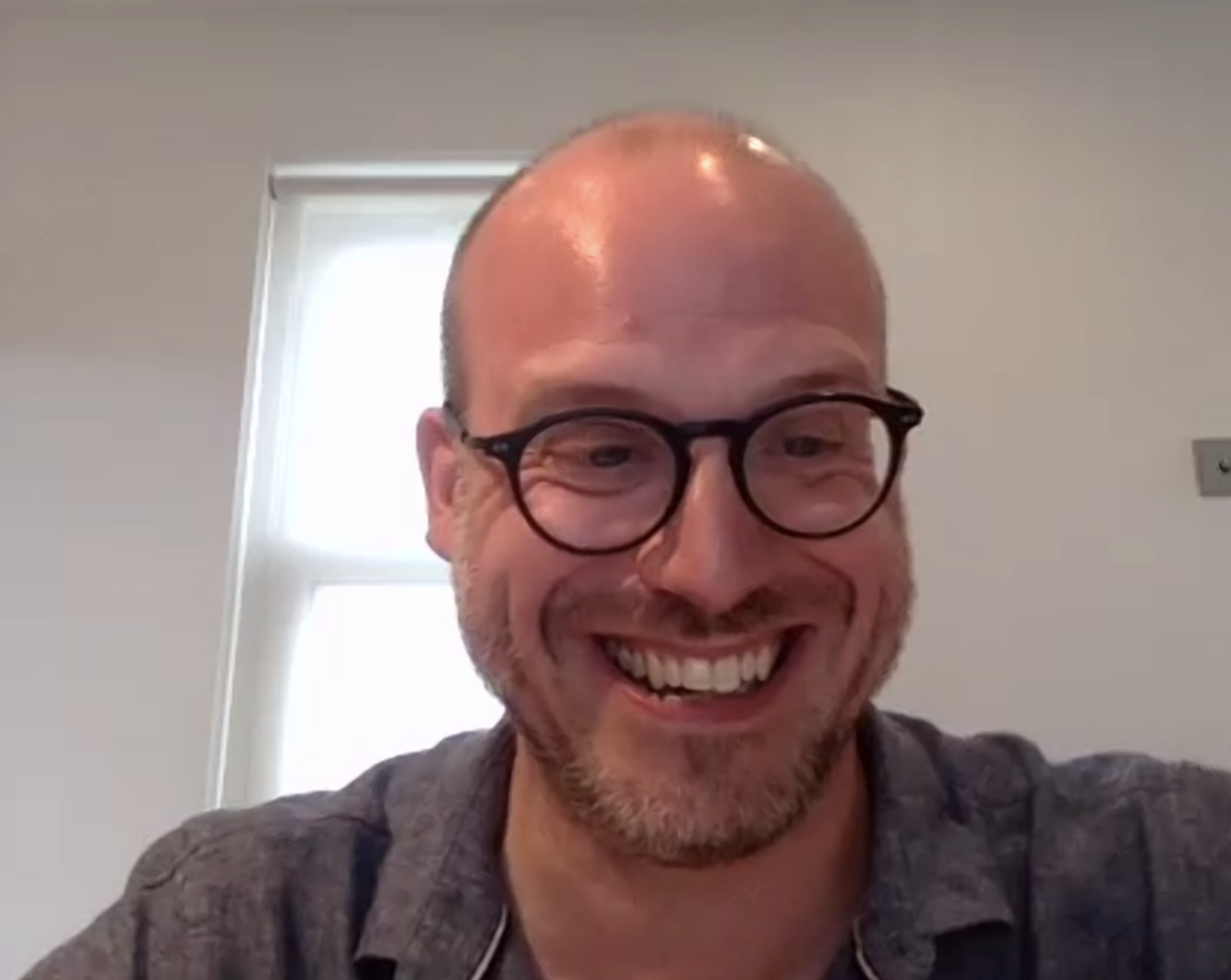 To be begin with, Mervyn talked us through some existing psychology theory that felt pertinent to how audiences react to visuals (not just puppets).  He kicked off with Heider & Simmel- an experiment from the 1940s which featured an animation of abstract shapes. The participants projected similar narratives on to randomised movements.

He also talked about Stephen Mottram’s project, “The Parachute”, which was a 40 minute puppetry performance that used only ping pong balls and illusions to create a narrative through line, that told a human story. (If you’re interested in seeing more of this project, click here) The mind picks out the human movement within the abstraction; you don’t need to see a body to understand movement.

The lecture also touched on academic theories around perception; starting with a simplified explanation of how  we perceive. Various senses pick up stimuli, that are then transmitted to the brain (your skin, ears, eyes etc) It therefore follows that your world is defined by the limitations of your senses; if you had a different body, you would have a different understanding of your senses. As artists, we love to play with these limitations. Virtual Reality is now capable of putting you in a different body. And in mapping your body onto another body, you have a different experience of the world.

Mervyn also talked at this point about different ways in which the brain interacts with our perceptions. The “prediction model” is when our brain predicts what will happen. For example, from a posture, we ‘predict’ things like probable speed of movement. The “simulation model” is when we imagine ourselves in the position of others in order to understand our perceptions. Part of this model is bolstered (some simulation theorists believe) by the “mirror neurone”, which is a neurone that fires both when we experience movement, and also when we see movement in others. There’s some really interesting experiments around this, like the Rubber Hand test (read more about this here.) The experiment suggests that we can expand the ‘edge’ of our body easily, which is an interesting concept when we think about puppetry- and how puppets could be thought of as expansions of our bodies. 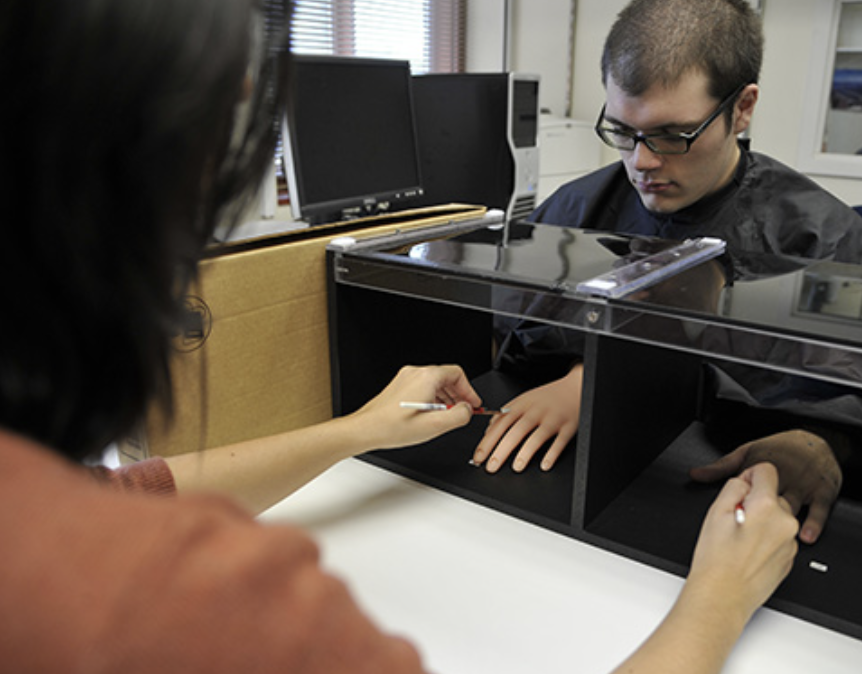 The final section of the session centred on the neurologist Oliver Sack’s quotation “every act of perception is to some degree an act of creation.” Even whilst we watch puppetry, we are aware that it is not ‘real’; we know it’s a puppet. To draw meaning from a puppet, you are participating in an act of creation.

This is by no means an exhaustive reproduction of Mervyn’s talk…which ended with some open discussions around the implications of this research for puppeteers and audience members. But this might give you a flavour!

Our Still Curious Tuesdays are enabled thanks to the generous support of Arts Council England.