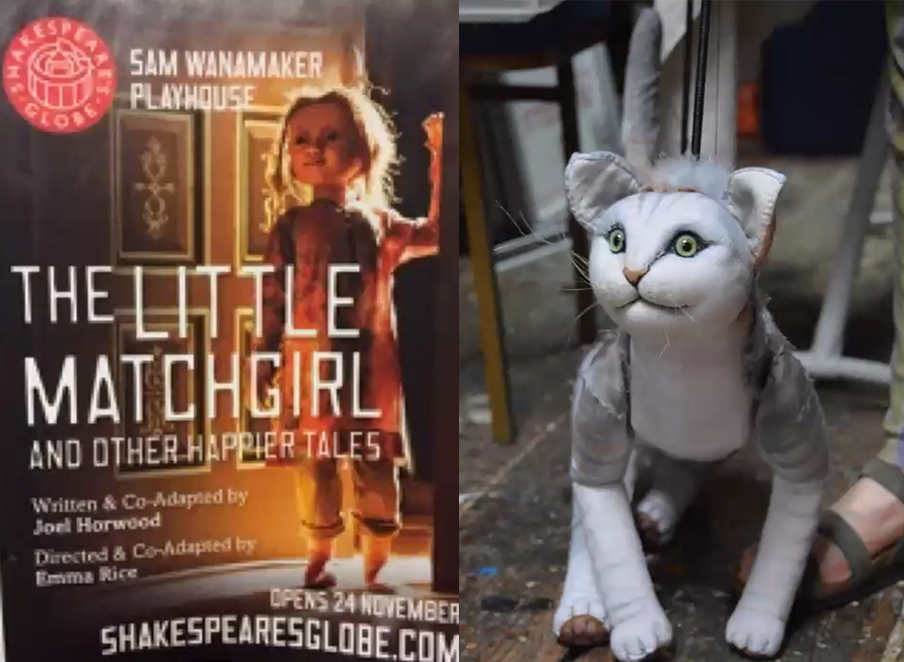 This week’s session opened with a talk by Sarah Wright on puppet direction and making. She looked particularly at her experience on Emma Rice’s production “The Little Matchgirl & Other Happier Tales” (designed by Vicki Mortimer), and Kneehigh’s “946” (designed by Lez Brotherston) as a starting point for the conversation.

Casting is one aspect that obviously has a huge effect on the level of detail you’ll be able to achieve as a puppet director. On “The Little Matchgirl”, Sarah was able to recommend her own choice of puppeteer (the wonderful Edie Edmundson). She also described other productions, where multi-roling has meant that puppet manipulation must be carried out by an actor rather than a puppeteer, who may have little or no puppetry experience. On these occasions, if it is possible to be involved in the casting process, the puppet director must look for natural aptitude over experience.

Another key take-away from the discussion was managing time within the rehearsal process, and the diplomacy required to both protect the standard of puppetry within a production but also balance the needs of the production as a whole. Sarah also spoke about the pleasures and the problems of working on a show in a dual capacity (as both puppet director and as a maker) and how time in the rehearsal room needs to be closely guarded, as it is easy to find yourself in the workshop as deadlines loom. 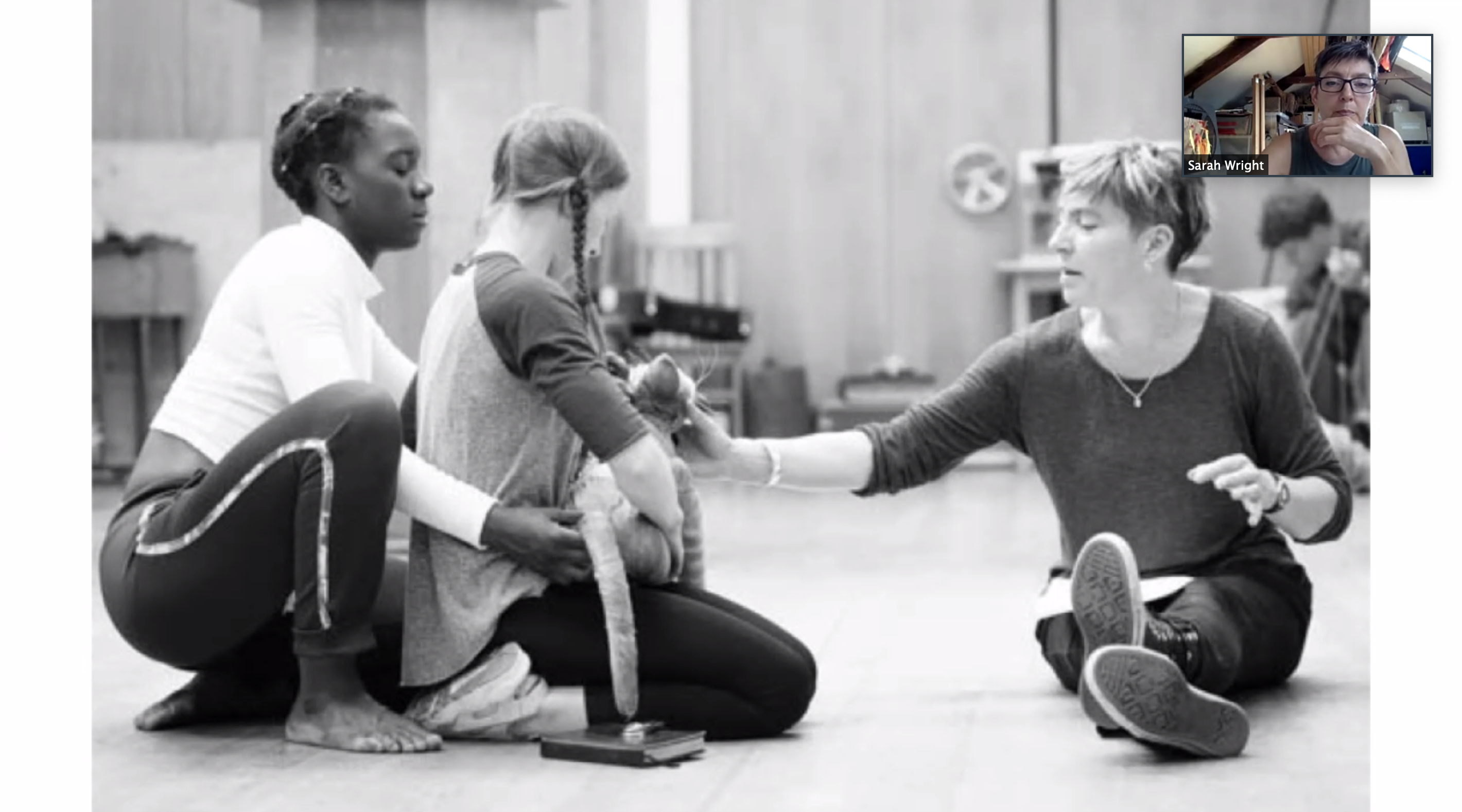 Following on from Sarah’s talk, we tuned into a Wise Children webinar on Theatre Design, led by Emma Rice with designers Vicki Mortimer and Lez Brotherston, both of whom have worked with Emma on multiple productions across her career.

The webinar was an introductory session to a wider course being delivered digitally by Wise Children this summer (for more information click here) It discussed how the inherent collaboration in theatre design makes it so different to other forms of design, and both Vicki Mortimer and Lez Brotherston were generous in sharing how they both came to work in the industry (by two very different roads), as well as offering tips for how you may approach working in the industry as an emerging designer.

There was then a frank discussion of the way in which a designer’s aesthetic must interact with a director’s vision, and how this process may be navigated.

Emma then spoke in detail about Wise Children’s first production, Angela Carter’s “Wise Children”, and Vicki Mortimer talked through the various different stages of that particular process, from initial ideas, through white card model, to the finished design. 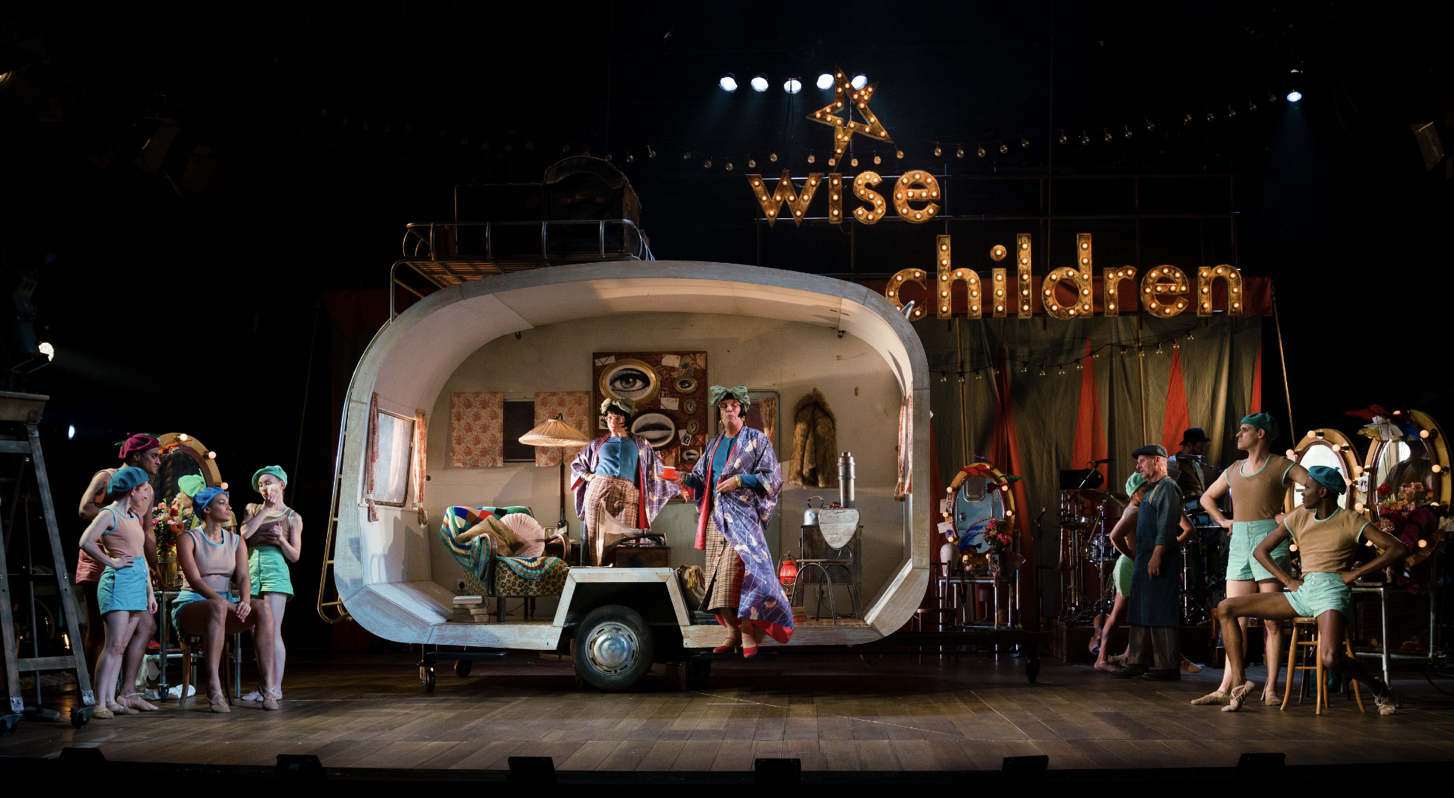 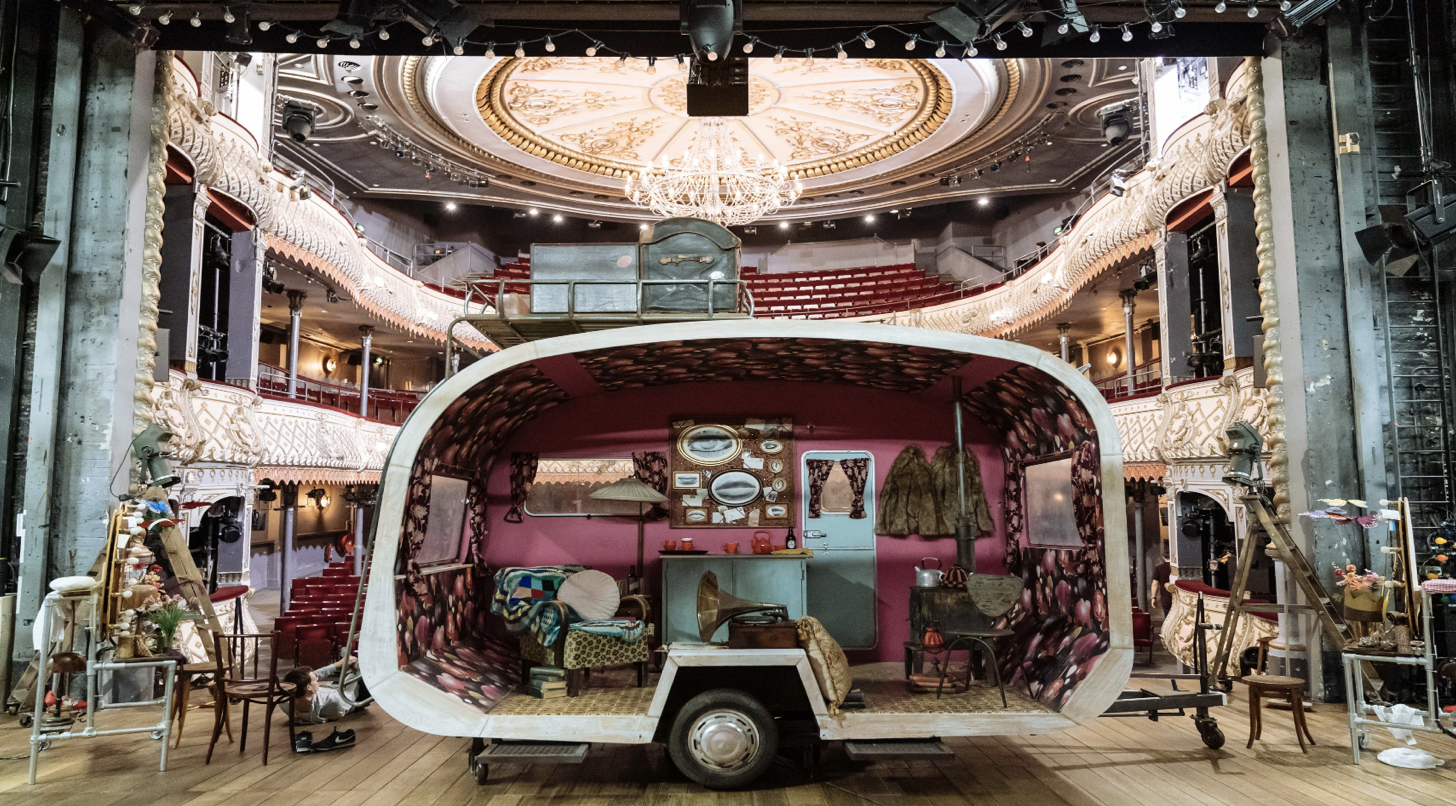 Our Still Curious digital sessions are made possible due to the generous support of Arts Council England.